Baseball is by far one of the most popular sports in the country. It enjoys millions of fans who support different teams in numerous leagues. With the growth and popularity of baseball, fantasy baseball has enjoyed the fruits and is on the rise as well. It has been in existence since the 1980s and is a great way for people to interact about the game.

Every other time you hear of a new fantasy league coming up. This means the chances for joining one are high but you need to know how to play in fantasy baseball. The most important part of fantasy baseball is learning the game itself. You can’t take part in this successfully if you don’t know the basics of baseball and what it entails.

Many people start following the game from childhood so by the time they’re joining fantasy leagues; they are well versed in the basics of the game. In case you don’t understand it then take some time to study first. With this article, you’ll learn the basics of fantasy baseball and how it’s played. Armed with this knowledge, you can then pick which league you want to join. Learn as many tricks of the trade before you start playing and this will help you learn how to come up with a winning strategy.

Before you start playing fantasy baseball in a league, get to know the basics of the game. This will help you play smartly and win as much as possible. You can decide on the numerous ways available on how to play fantasy baseball. This means you’re not limited to just one way to play the game. There are different types of fantasy baseball that you should be aware of right away.

This is the pioneering type of fantasy football that has existed for some time now. Everyone who wants to take part in this game must know of it. Though it’s the founding type, it has largely lost its popularity among players who now prefer newer variants of playing. The leagues for this type of fantasy baseball are characterized by having specified numbers of categories.

With this, every team that makes up the league is awarded points in comparison to where it’s ranking in the official roster. The top team is awarded the most points according to how many teams are on the list. If your league has 15 teams then the number one team gets awarded 15 points. The team after that gets 14 points and so on.

When the season comes to an end, each teams’ points are added up to get the total for the whole season. The winner is the one with the most points when the whole season is added up. This type of fantasy football has become largely unpopular because there are teams that won’t ever get a chance to reach the top of the league. That limits their growth potential and people lose interest in them altogether.

This is a type of fantasy baseball where you get to compete with a different individual opponent each week. It’s has become one of the most popular with many people enjoying it immensely. Teams get to face a single opponent who changes every new week. This is followed by a comparison of their scores and the one with the highest wins. You have to make some choices in this type of fantasy football. They are divided into two:

This question seems very obvious and straightforward but when it comes to this type of fantasy football, it makes all the difference. You decide whether the week that passed was a win or a loss. This makes the scores look something like 1 to 0, 0 to 1, or a draw.

With this type of fantasy football, the playoff is the time the league champions are picked. This shares a big similarity to fantasy football. These leagues have to make the ultimate decision of the duration their playoffs will take in a month. This also determines how many weeks the round for championships will be.

Read the Best Baseball Bats For Youths In 2020

Once you have a format ready and a league decided, then you’re ready for the next part of fantasy baseball. This is where you make the critical decision of the league scoring system you want to use. The systems that are mostly used in this game are Points and Categories. Ensure you understand their differences before you pick one for your game.

With this type of scoring, you get to take every result that is primary from batters and pitchers. After obtaining it, you convert it into points. The result is a point for each player per day. The totals for the day are the sum of all players’ points. This is then added up at the end of the week to get the weekly total.

When it comes to fantasy baseball, the category scoring system is the most used by the majority of the people in the league. You get to make a selection in this system for pitching and hitting. The teams get to collect stats to enable them to compete in each category standing.

The one at the top of a category earns a total of 15 points in case there are 15 teams in the league. If you fall in the last place then you only get 1 point. The sum total of all categories is different from one league to the other. This format can be used in all types of fantasy football including head to head and rotisserie. 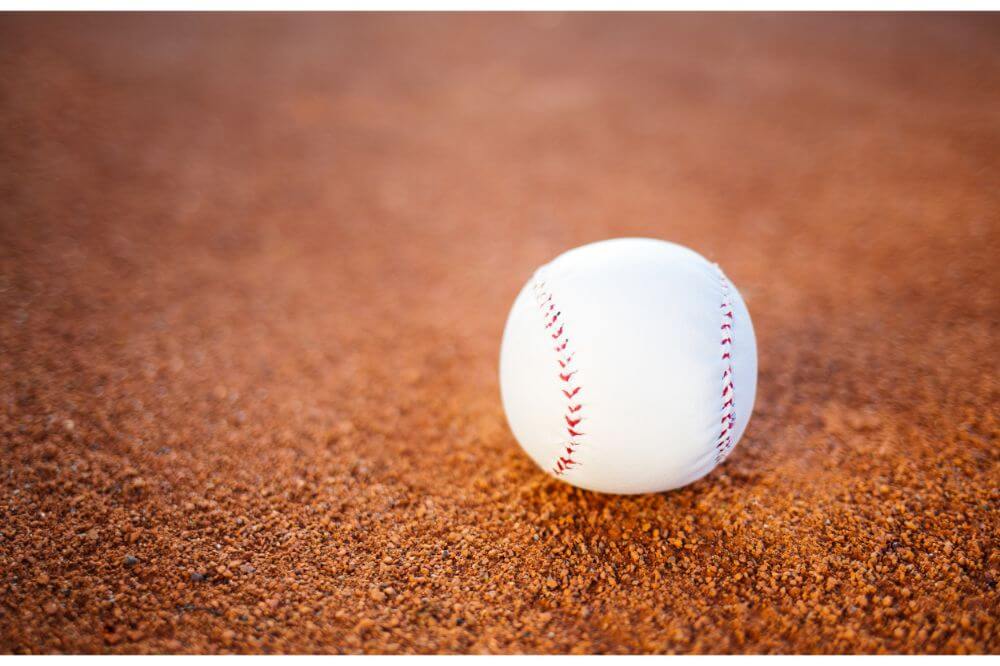 This is categorized as the most fan and enjoyed part of fantasy football. You might be looking forward to this part the most. When it comes to drafting, you have three options to choose from.

Many people are gravitating towards this mode of drafting making it one of the most popular in fantasy baseball. This is mainly because you get to choose any player you want without being restricted in any way. When it comes to a typical auction scenario, you are given $260 as your spending money.

You then get an order that is in the form of a nomination. Here teams are given the chance to nominate a single player when the bidding starts. It’s the duty of the owners to bid on each and every player until a winner is selected with the highest bid among all. You have to use strategy to determine the amount to bid and who among the players is best to nominate.

This is by far the least used type of drafting in fantasy baseball. The draft order is set in the first round and remains the same in all the ones that follow. If there are 15 rounds then it applies from the first to the fifteenth. This is why this format has remained largely unpopular in the world of fantasy baseball.

When you use a 15 team league as an example for this draft by the snake, you get to run the draft from pick number 1 to number 15. This is followed by another sequence from number 15 to number 1. This makes team number 1 and 15 which are on opposing ends have picks that are back to back which is accompanied by a long stretch in between them.

In order to stand any chance of winning, you have to play fantasy baseball with a strategy in mind. This means taking time to come up with one which you start implementing immediately the game starts. There are three strategies that you can use in this game.

This is not for the fainthearted as it can be a tricky strategy to use. You have to be well-versed and not a beginner to use it effectively. Here you have to pinpoint who the cheapest pitchers are then decided who among them has the best matchups. You then gamble on them and hope they come through and give you a victory.

With this strategy, you’re able to target all the hitters who are at the top especially those who are good at home runs. This is a gamble and takes time to perfect. It’s not the most recommended for beginners in fantasy football.

This is the strategy preferred by many people and is commonly used in fantasy baseball. You get to use a good portion of your salary on the top pitchers who must not be more than 3 in number. With this strategy, you’re guaranteed to earn much-needed points.

It’s however not a bullet-proof strategy because in case one pitcher is not playing well, then you’re in trouble. When you spend a lot on pitchers, you then have to find cheaper hitters who are basically underpriced. They can also just be fillers for the day.

With this strategy, it shares similarities to the All-star one. The main difference that separates the two is the fact that you get two all-start pitchers then the extra spot is filled by an inexpensive closer. With this, you get to have more money to spend on good hitters. This is still risky because you might end up with nothing on one slot. The closer you get might come through for you but remember he might not pitch at every game.

Fantasy baseball continues to be increasingly popular among lovers of the game. You have to master the basics of baseball and fantasy baseball if you stand any chance of being a winner. You need the right strategy for your team to win. You also need to pick the right type of fantasy football and style of drafting. You just don’t decide to play and believe you’ll win.

There is a lot involved in creating your dream team. Take your time to learn all this and much more. You must be willing to take some risk if you’re to enjoy the game. There are very many leagues that you can join today.