Whether you are a first-timer learning to hit a baseball or an expert looking to earn your team maximum points, it goes without saying that a baseball bat is among the most essential baseball equipments.

Without a proper bat, you cannot have a good game of baseball, even Babe Ruth agreed to the importance of his bat in achieving legendary status in baseball.

Okay, so we have already established that a baseball bat is crucial to how you play. But, this leads to the question, which bat should you select, big barrel bats or small barrel bats?

In this read, we will compare big barrel to small barrel bats with the aim of determining the most appropriate option for you. Several factors such as age, control and contact come into play when comparing the two sizes of bat barrels. Read on to know which option between the large and small barrel bats is the best for you.

Age is a massive factor when it comes to the discussion of barrel size. A big barrel, due to its large diameter, is usually heavier than its smaller counterpart. The larger the barrel size, the heavier the baseball bat. Taking weight into consideration, it is advisable to leave large-sized barrels to players who can physically handle the weight when swinging.

As a result, it is advisable for young players to use small barrel bats as they will be capable of swinging the bat without much difficulty. While a young player might be capable of lifting and swinging a large barrel bat, it goes without saying that the heavy bat will affect his or her form over time during a game. Heavy bats more often than not lead to young players being behind pitches, consequently leading to more ground balls as well as pop-outs.

However, for college and major-league players, a big barrel might come in handy as it increases the overall weight, allowing players to generate more power, thus leading to stronger hits.

When it comes to contact with the baseball, big barrel bats increase the chances of making great contact due to the increased diameter. Small barrel bats have small diameters, meaning a batter can easily miss the ball if thrown by a skilled pitcher. This explains why major league baseball players prefer using big barrel bats as they help increase surface area to hit the ball far and with a lot of force.

Although young players might find it hard to swing big barrel bats, they can help boost confidence as chances of hitting the ball successfully increase as a result of the large surface area.

Big barrel bats are appropriate for batters looking to make great contact with the ball. However, it is recommended for mature players who can handle the overall weight of the big barrel bat. College and high school baseballers, due to their increased strength, can use big barrel bats to improve their contract as they have the capability to swing the bat with ease. 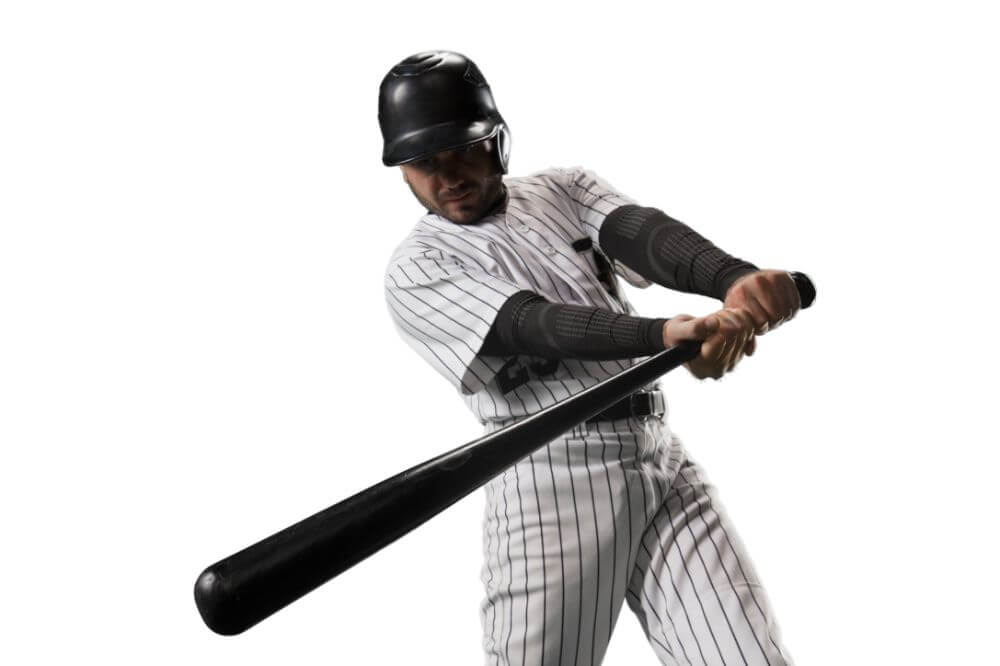 Bat control is a major point of consideration when it comes to making comparisons between the big barrel and small barrel bats. Big barrel bats usually have a diameter of around 2.75 “while small bats have slightly smaller diameters of 2.25-2.6`. Ideally, it is easy to control a bat with a smaller barrel due to its size and weight.

With a small barrel bat, your ability to swing the bat comfortably and confidently will increase due to its lightweight nature. This makes the small barrel bat appropriate for young children who require less drag but more aerodynamics to hit the ball and make home runs. Big barrels allow for stronger hits, but only for players with enough strength to make impact with the ball and generate the desired speed.

Small barrel bats usually have proper weight distribution due to their size. This allows for firm hits, especially for young players with little to no hit-techniques. The overall weight of the bat is usually distributed evenly across the barrel, thus enabling small children to gain extra power, swing and control when attempting to hit the ball.

When it comes to finding a sweet spot, nothing quite compares to big barrel bats. As mentioned earlier, big barrel bats have increased surface area for hitting the ball, allowing players to develop proper hitting techniques, especially when using such bats regularly. Small barrel bats, due to their smaller diameters, are usually harder to make proper, hard hits.

Small barrel bats are usually easy to control. The reduced weight makes it easier for young players to handle the bat and make proper swings.

Small barrel bats are also appropriate for training young players to be hard and accurate hitters due to the reduced hitting diameter. This ensures that youth league players get to understand the dynamics of higher-level baseball, which boosts their development.

Appropriate for college and major league baseball as the increased weight enables players to generate more power and hit the ball with the desired acceleration.

What is the best barrel size for you?

Choosing between big barrel and small barrel bats is usually dependent on the factors mentioned above. For professional baseballers, it goes without saying that the big barrel bats are more convenient due to their additional diameter, which allows batters to hit tricky balls from experienced pitchers. A small barrel bat would limit a batter’s ability to pounce on those tricky curve balls that usually require utmost concentration and experience to hit.

On the other hand, small barrel bats are instrumental to the development of young baseballers looking to develop proper skills in preparation for the future. Since small barrel bats are naturally lightweight they give young players an advantage when it comes to ease of swinging and hitting power due to even weight distribution.

We recommend considering factors such as age and experience when choosing between big barrel and small barrel bats. The size of your bat`s barrel can make all the difference in a baseball game!

Related Content: The BBCOR Bat Standard, learn the mechanics of baseball and bats!